The World in 2050 Future Technology

Business Enquiries ► [email protected]
If you want to show your support: ►PayPal.Me/YoutubeTeamUp
- -
From things in the air, to new things for our bodies, join me as we explore 2050: What Would Be The Future Technology?
We? are in the year 2020, and if we're being honest with ourselves, technology is incredible advanced, and we're making strides that can push things even farther. We have cars that are much safer than they've been in the past decade, and we're even making fully electric cars that can help save the planet. There are even plans for self-driving cars and even self-driving Ubers that make the future of transportation very exciting. And that's just ONE technology that we're growing at a fast rate. What about all the others that are out there? What will technology be like as we get closer and closer to 2050?
Let's start with one that well and truly could happen very soon, drones. "
Let's keep going with transportation, shall we? Right now, one of the biggest ways to get around the countries we live in are trains. Trains ferry people and all sorts of cargo around in an efficient and reliable manner, which is why they've been in use for hundreds of years. But...if we're being honest here, while trains are efficient and reliable in certain ways...they aren't exactly fast. Especially when it comes to passenger and freight trains. They can take a LONG time to get to their destinations and at times it's more logical to take other modes of transportation.
Which is why companies are making special kinds of trains that can go MUCH faster. You know of the magnetic trains of Japan no doubt, but others like the V. Hyperloop are trying to push things even farther.
"Passengers or cargo are loaded into the hyperloop vehicle and accelerate gradually via electric propulsion through a low-pressure tube. The vehicle floats above the track using magnetic levitation and glides at airline speeds for long distances due to ultra-low aerodynamic drag."
Science-fiction? Hardly, in fact, the first vehicle of the Hyperloop has already been tested and proven, and some larger tests are being scheduled for the next few years. And if this works, traveling across the country will be MUCH faster. How much faster? The hyperloop aims to send people shooting across the tubes that they make at a rate of about 600 miles per hour.

Ok, we've had some fun ones, but now let's go deeper down the rabbit hole and talk about the ones we all fear...A.I. Yep, artificial intelligence, and no matter what way you look at it, people are seriously trying to make it happen, and make it happen soon. AI's are literally everywhere, including in your cars, and in your homes via devices like Alexa (which are indeed forms of AI), and there are things like Watson that is so smart that it could beat two Jeopardy Legends.

Mars seems to be the place where many feel we can go in order to live amongst the stars. And many speculate that by 2030 at the latest (barring setbacks, accidents, and other things obviously) we could not only be colonizing Mars, but having regular shuttles go there so that people can see the red planet for themselves.
"We will see first people going off to mars, and then robots will do some basic stuff like making basic materials [on Mars,] " Pearson said. "We're going to have to do that because only so much can be brought to space."
Of course, there are numerous things that need to be worked out before such a thing could happen, but we have "Top Men" on this, including Elon Musk and the Space X program, Jeff Bezos via his Blue Origin company and more.
Alright, now let's dive into something REALLY sci-fi...prosthetics. Yeah, I know that RIGHT NOW prosthetics are very limited, and at times...a bit pointless. But IF we were able to fully utilize computer technology to its fullest and make prosthetics that are fully compatible with the human brain and body, then the sky is the limit. We could enter an age where cyborgs are not just welcome, they're commonplace.

Think about it like this, what if the clothes you were wearing right now felt the same, looked the same, but could do more? With the growth of nanotechnology, your clothes could potentially be imbued with various materials or technologies that help you improve your strength, durability, and more.
virtual reality simulations come through as many expect them to, it could lead to all sorts of innovations in the classrooms that could help kids what's going on.

The World in 2050 Future Technology

₹250.00(as of December 7, 2022 04:01 GMT +00:00 - More infoProduct prices and availability are accurate as of the date/time indicated and are subject to change. Any price and availability information displayed on [relevant Amazon Site(s), as applicable] at the time of purchase will apply to the purchase of this product.) 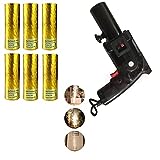 (6)
28% Off₹2,599.00₹1,850.00(as of December 7, 2022 04:01 GMT +00:00 - More infoProduct prices and availability are accurate as of the date/time indicated and are subject to change. Any price and availability information displayed on [relevant Amazon Site(s), as applicable] at the time of purchase will apply to the purchase of this product.)

(as of December 7, 2022 04:01 GMT +00:00 - More infoProduct prices and availability are accurate as of the date/time indicated and are subject to change. Any price and availability information displayed on [relevant Amazon Site(s), as applicable] at the time of purchase will apply to the purchase of this product.)

(28)
22% Off₹252.00₹195.00(as of December 7, 2022 04:01 GMT +00:00 - More infoProduct prices and availability are accurate as of the date/time indicated and are subject to change. Any price and availability information displayed on [relevant Amazon Site(s), as applicable] at the time of purchase will apply to the purchase of this product.)

(10)
13% Off₹399.00₹345.00(as of December 7, 2022 04:01 GMT +00:00 - More infoProduct prices and availability are accurate as of the date/time indicated and are subject to change. Any price and availability information displayed on [relevant Amazon Site(s), as applicable] at the time of purchase will apply to the purchase of this product.)
Thailand - Land of incredible stories | Cinematic Travel
5 EASY GIN COCKTAIL RECIPES! 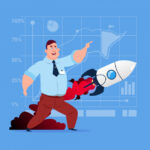 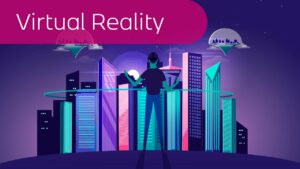 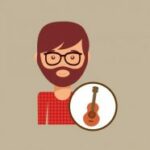 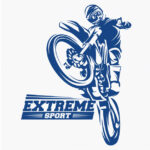 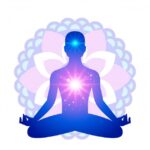 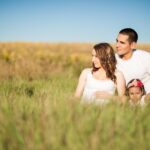 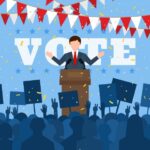 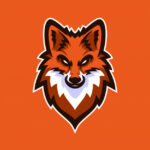 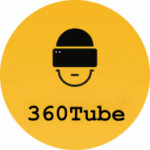 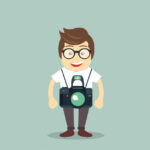 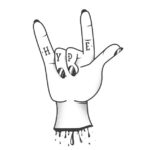 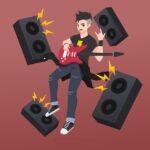 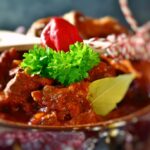 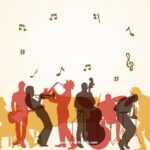 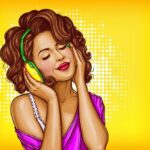 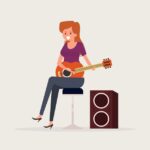 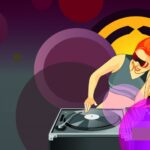 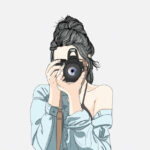 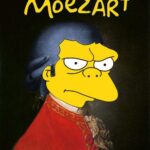 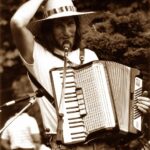 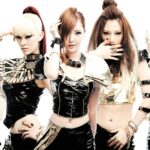 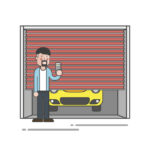 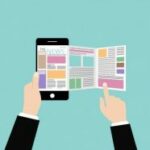 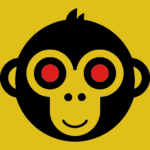 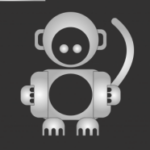 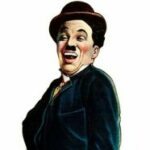 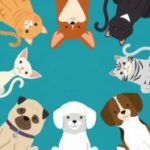 Subscribe our newsletter and never miss our latest news ... 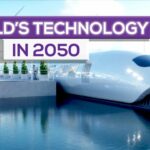